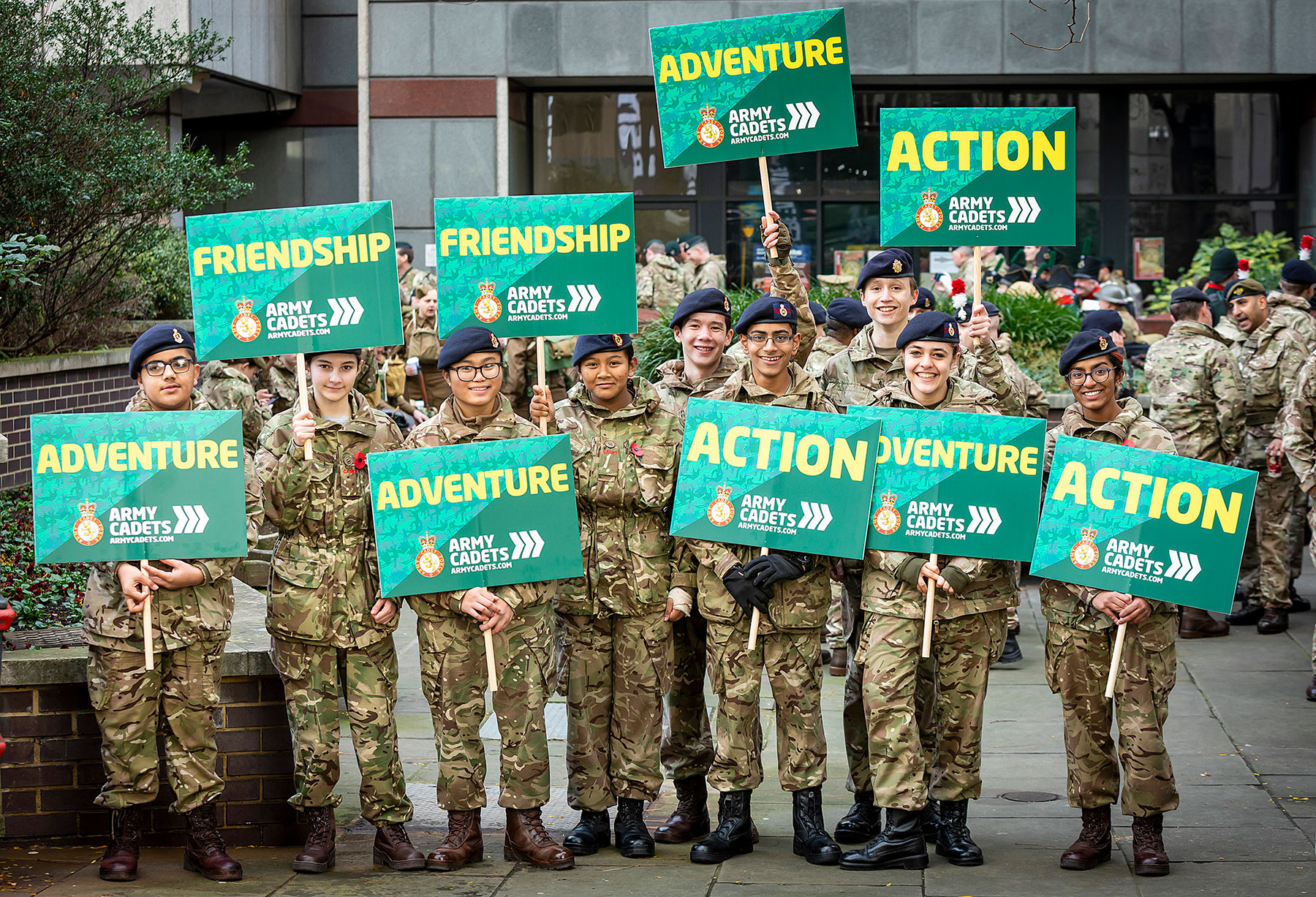 The magnificent spectacle of the Lord Mayor’s Show held on 9 November 2019 demonstrated the close links that flourish between the Lord Mayor, the City Corporation and the reserve forces and cadets of all three services.

A total of 143 floats and marching elements, reflecting both the background of the new Lord Mayor William Russell and all aspects of City life, took part in the Show – 40 of which were provided by regular, reserve or cadet units. They were all escorted along the route by Reserve and Cadet Parade Marshalls to ensure the precision of timing and organisation required by the Pageantmaster, Dominic Reid. Dominic is also the honorary colonel of the City & NE Army cadet force, and a member of the City Reserve Forces and Cadets Association, of which the Lord Mayor is president.

Providing the Lord Mayor’s Guard of Honour outside Mansion House and then leading the procession was The London Regiment. Bands on parade included the London Area Sea Cadets as well as the Honourable Artillery Company and Royal Yeomanry. A wide variety of equipment and vehicles were displayed by reserve units, contrasting both history and modern technology. Mounted elements on parade included the First Aid Nursing Yeomanry (Princess Royal’s Volunteer Corps) and 71st (City of London) Yeomanry Signal Regiment – both of which have recently been awarded “Privileged unit status” by the City Corporation.

Once again, a very successful show showcased both the unique heritage and evolving modernity of the City, reinforced by its continuing ties with the reserves and cadets. 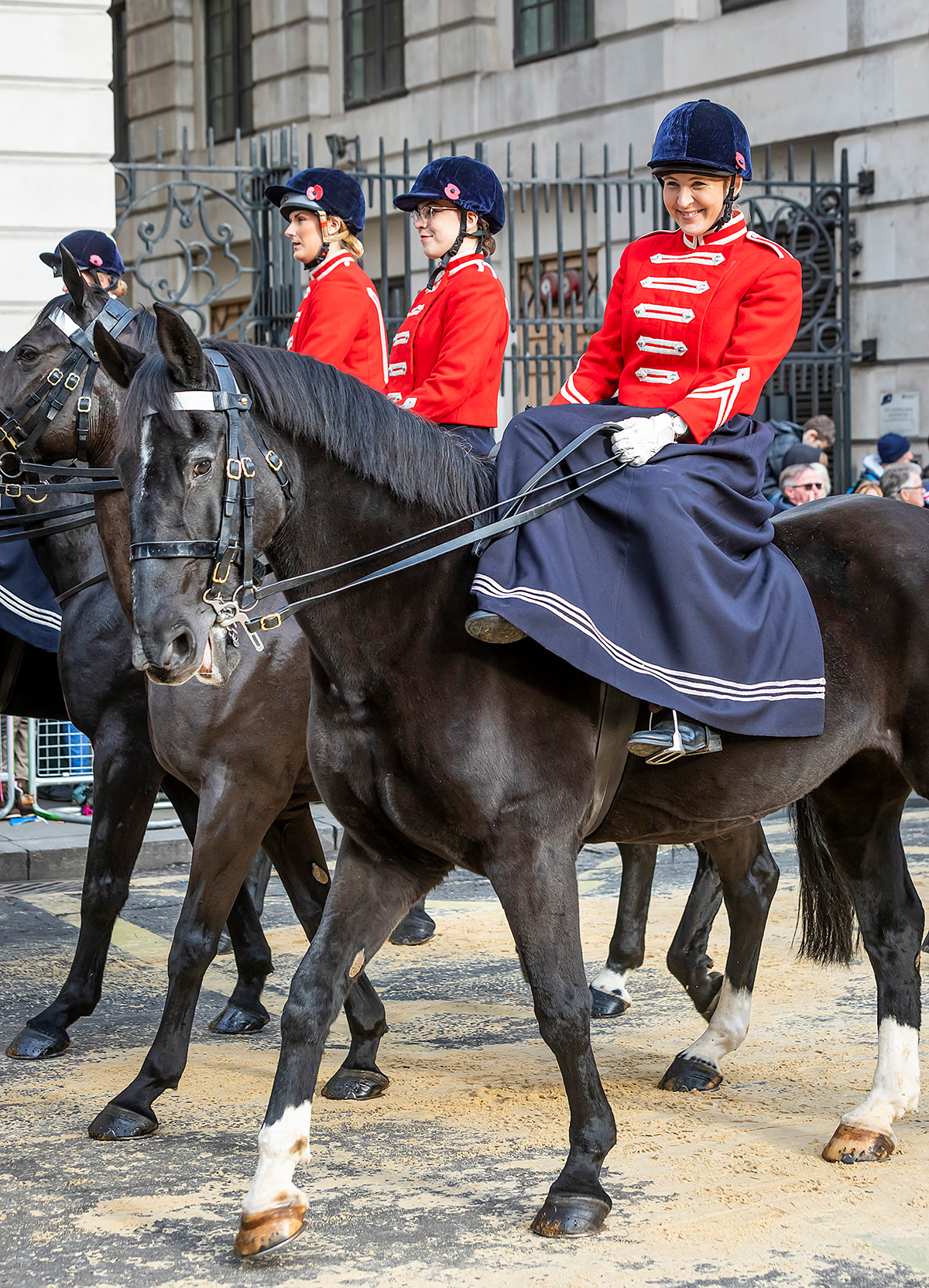 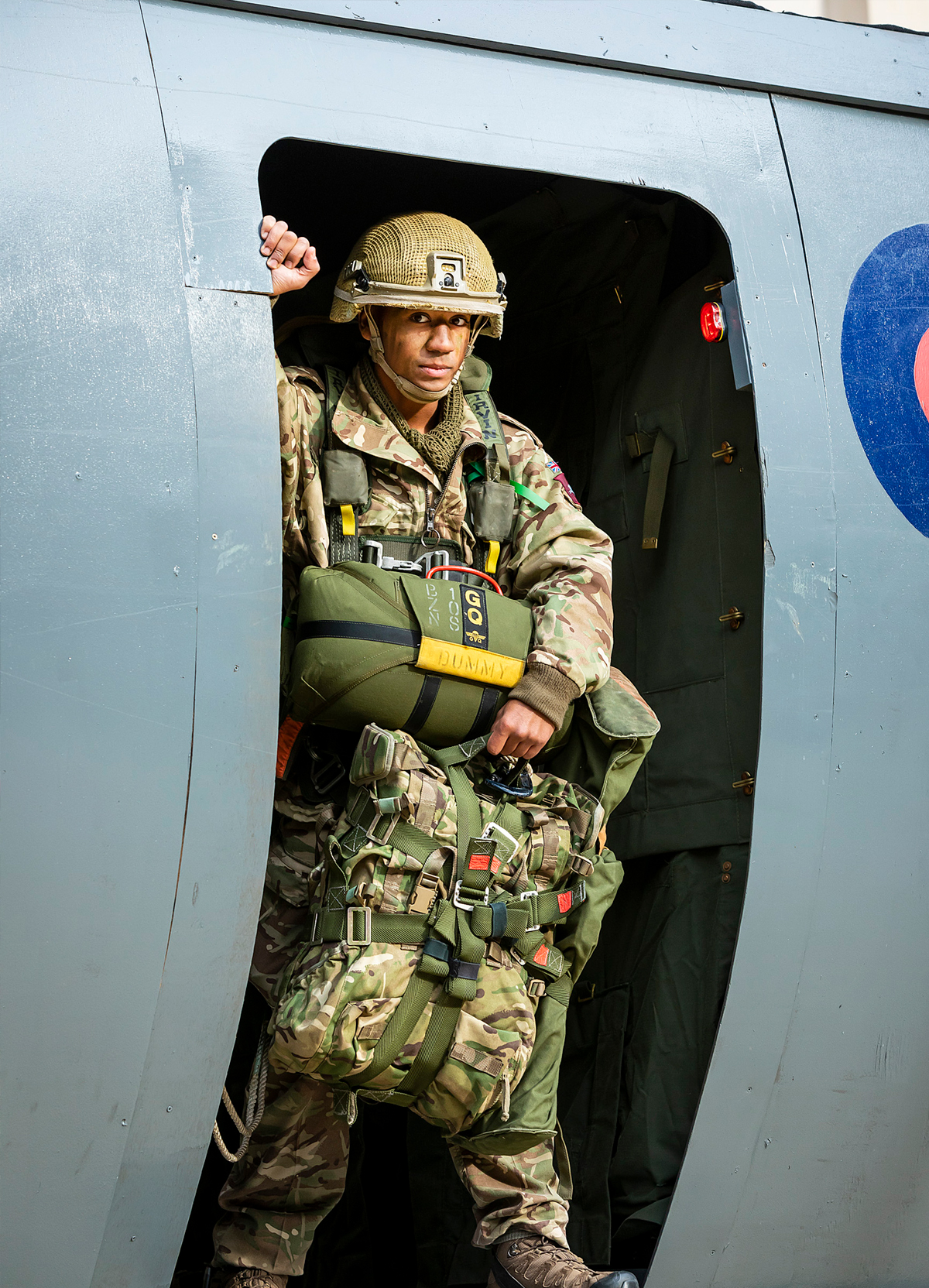 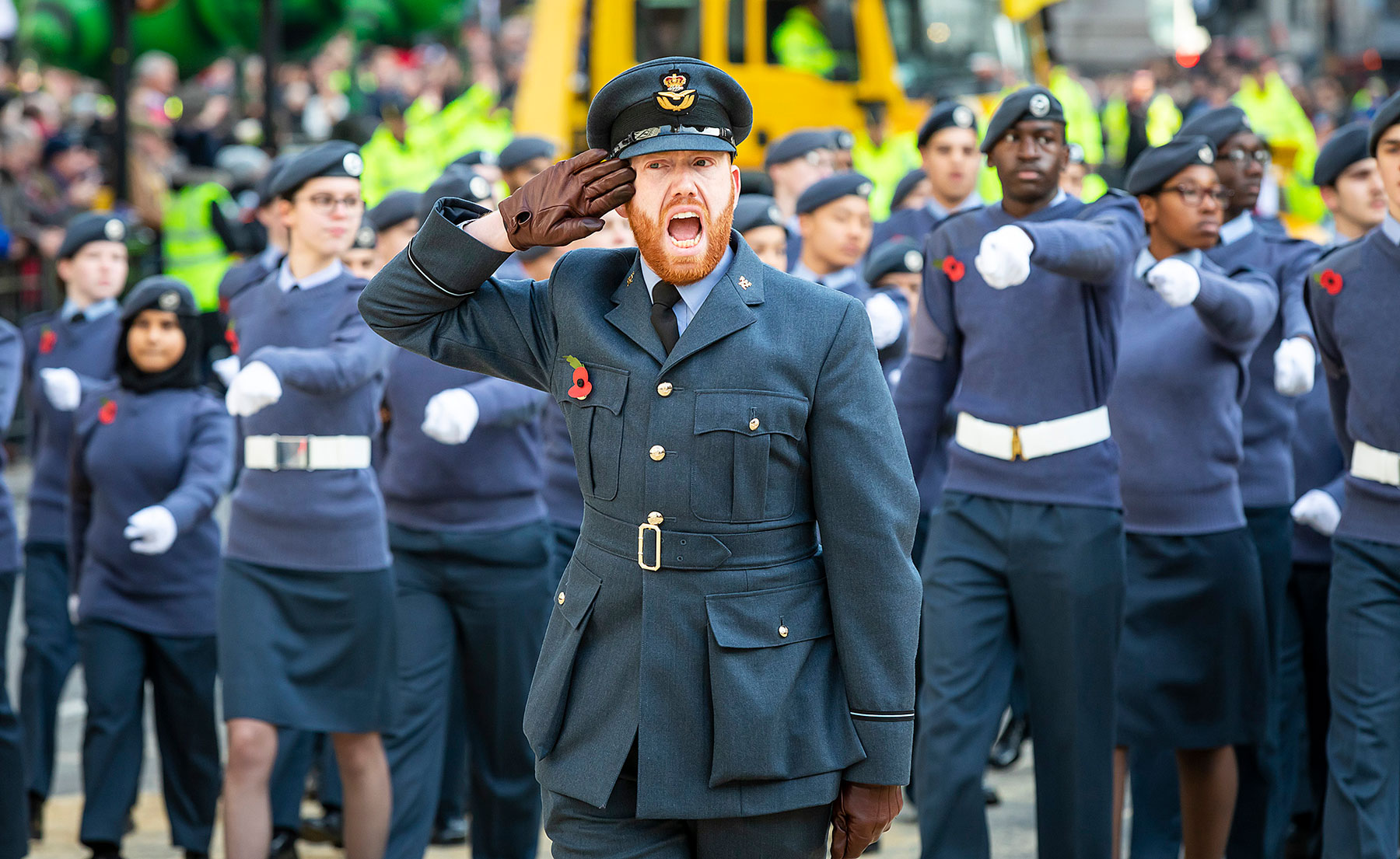 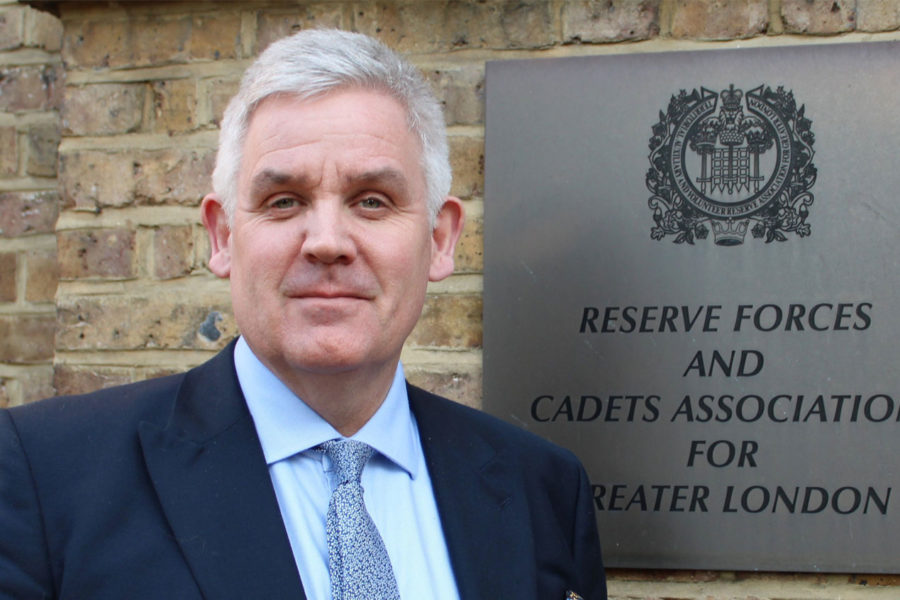 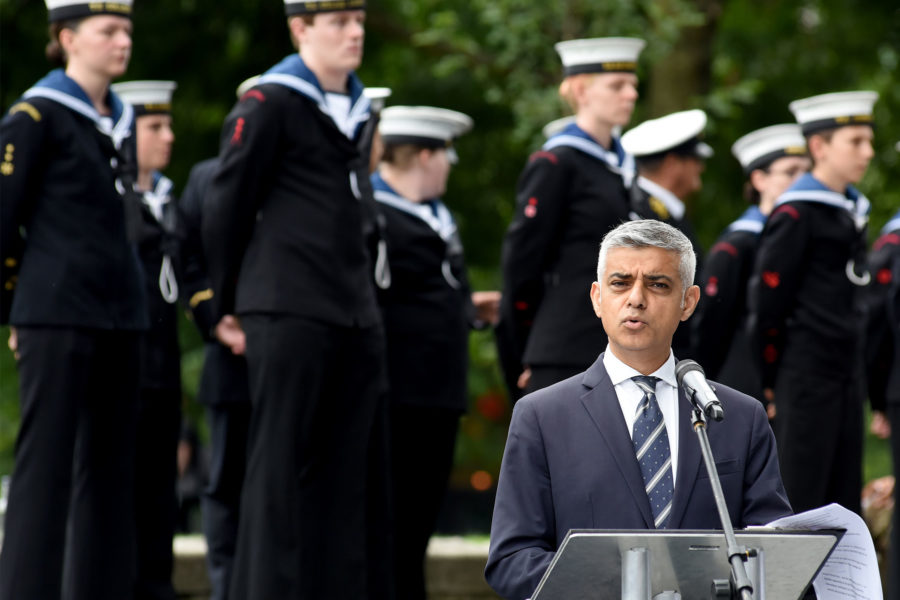 Highlights and Snapshots from 2019