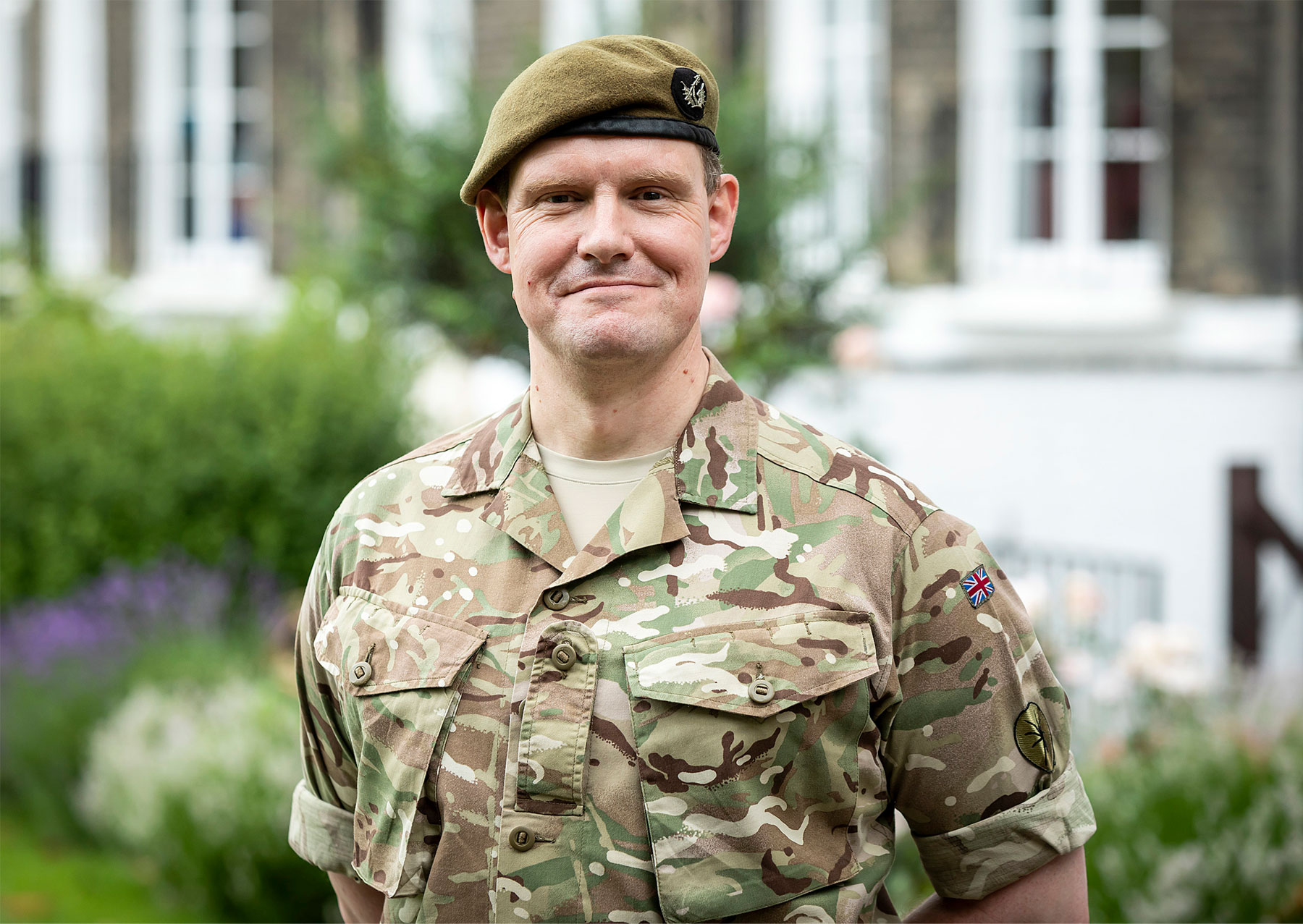 Here are just some of the fantastic things Reservists can bring to the workplace! For #ArmedForcesWeek 2019 we followed the stories of three reservists to see how they manage the work/life balance.

Meet Petty Officer Natalie Corney from HMS Wildfire, a reservist for over 18 years. In her day job she works as a civil servant for the Crown Prosecution Service, as a communications manager.

“When I first joined the reserves, I joined as a seaman specialist, quickly developing into the role of warfare specialist and finally, now, an initial naval trainer training new recruits to go on and join the fleet to work with the Royal Navy.

During my time as a reservist I have been fortunate enough to be mobilised as part of Operation Telic in the Gulf for 12 months, and I got to put all my training to use and work alongside my regular colleagues which was a really fantastic experience.

The crown prosecution service is really supportive of my career in the reserves and they also take a real interest in what I’m doing. I often send my team updates and videos on training days so that they can see what I’m up to when I’m not there, and sometimes they even get jealous! They give me three weeks special leave, and that’s on top of my annual leave which is incredibly important to me. It means I can still use my annual leave when I need to with my family. I’ve got a young daughter, and I’m not going to lie, it can be challenging at times to juggle everything but they know how important it is to me and we manage to make it work and I’m grateful for that.

I love being part of the reserves and having the flexibility and support from both my employer and family is amazing – I wouldn’t have it any other way!” 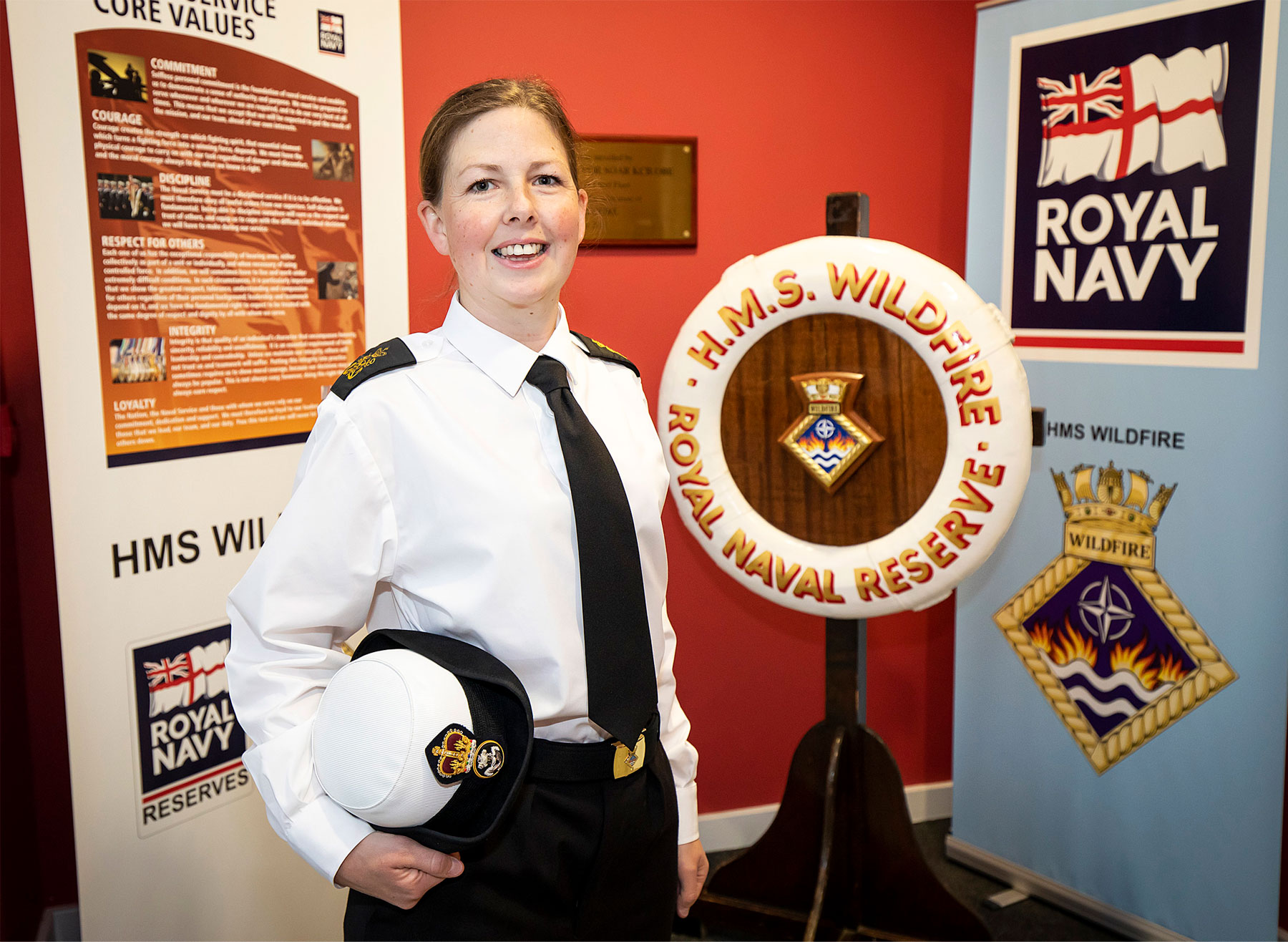 Meet Trooper Dylan Wright, who has been in the Army reserves for six years as part of the Honourable Artillery Company, the British Army’s Surveillance and Reconnaissance Regiment based in the City District. In his civilian career, he is employed by the Metropolitan Police Force.

“I joined for a bit of an adventure – I wanted to travel, something that I wish I had done when I was younger, and basically just wanted a new challenge.

In October 2018 I travelled to Japan to Exercise Vigilant Isles which was the first time the British Army had ever trained on Japanese soil with the Japanese Ground Self-Defence Force. This was a historic occasion and a great opportunity and I am absolutely delighted that I was invited and was able to be a part of it – and it really will be something I will remember for the rest of my life.

My employer, the Met Police Force, has been very supportive, whenever I’ve needed time off they have come through for me, and when I went to Japan they were able to give me an extra 15 days paid leave in order to fulfil all my military commitments. On many occasions they have gone over and above what was required which helps me out so much.

If someone was thinking about joining the reserves, I’d say just do it! Don’t even hesitate! The opportunity provides for training, personal development, travel, meeting new people, doing things you can’t even imagine!

There are no negatives, only positives!”

Finally, we meet Kirsty Catchpole! An Army reserve with 256 Field Hospital and in her civilian career an emergency nurse at Guy’s and St Thomas’ hospital, London.

“My parents had both been in the Royal Navy, so a career in the forces had always been at the back of my mind. I’ve worked in A&E for over 20 years now, which I love, so the prospects of using those skills in another work situation always appealed to me. I guess I was assuming that all the staff here would be from a medical background. In fact that’s not really the case, for example, they might work in the city and come to train to be a combat medical technician. There are lots of opportunities, whatever your background.

Working in the National Health Service you can frequently encounter high pressure and unpredictable situations. An element of our training involved U.S. Army Medics showing us how to evacuate casualties and carry them safely onto helicopters. This was a really interesting experience and very valuable being thrown into situations you wouldn’t otherwise experience in the NHS in the UK.

Guy’s and St Thomas’ have been really supportive throughout my 20-year career that I’ve had with them already, and now being part of the Army reserve forces is just another prime example of how they’ve supported me. We are given an extra two weeks paid leave to attend our annual camp, and they are also flexible with facilitating me to be able to attend my weekly Tuesday evening drill nights.

I think the Army develops you into a certain kind of person, from the initial training that is extremely motivating to the annual training thereafter inspiring you to take a chance to step out of your everyday job. If you’re studying, it can be really hard work when you’re away and training, but you come back quite refreshed having done something different and I think you bring back that motivation and enthusiasm to your workplace” 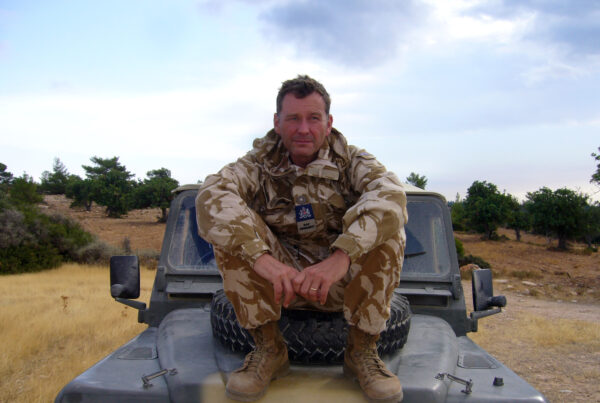 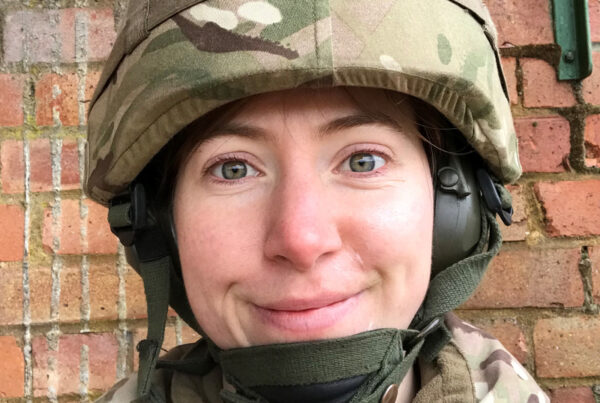 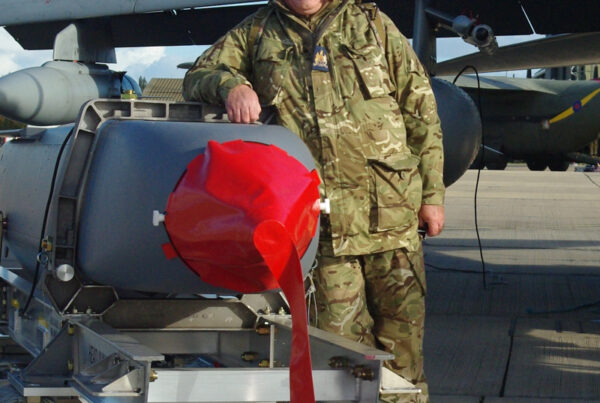