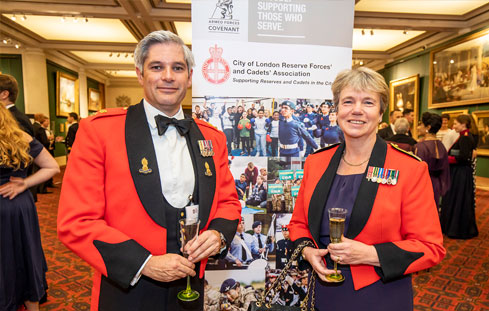 On Thursday 16th September, HR professionals from world leading organisations based in the City gathered at The Guildhall Gallery to find out more about the Reserve Forces and how employing Reservists can benefit their organisations. 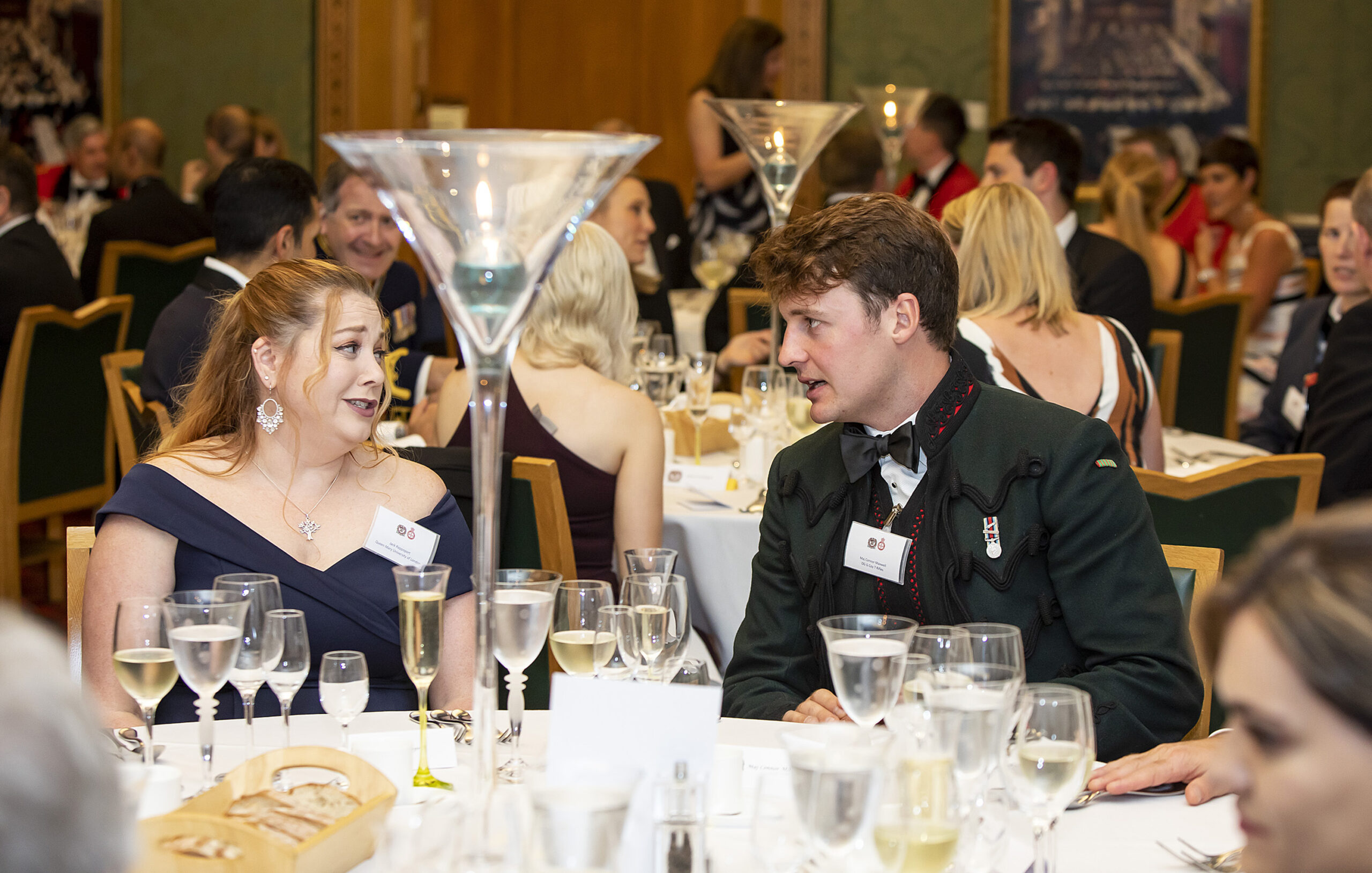 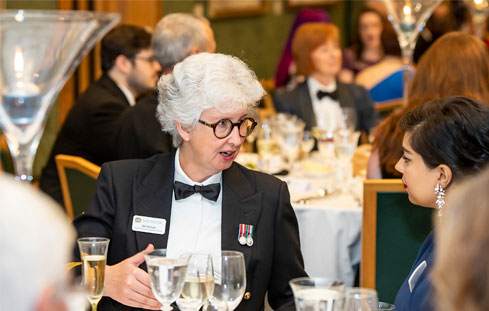 The City Briefing Dinner annual event is one of the City RFCA’s seminal evenings, organised by the City Secretary, Col (retired) Mike Beard, who said:

‘The City Briefing Dinner creates an opportunity for networking between City based forces-friendly employers and employers seeking to do more to support Defence, and to broaden awareness of the Reserves and Cadets within the City of London. While enjoying a fine dinner in the Guildhall surroundings, guests have a chance to hear from members of the Armed Forces from the capital, and the potential opportunities offered to both City employers and their serving Reservist employees. The evening provides space for business to business sharing of best practices for supporting Defence but also insight into the ‘Reservist and Veteran experience’; what they can bring to business in the City. It really is a fantastic event, and 2021 was no different!’ 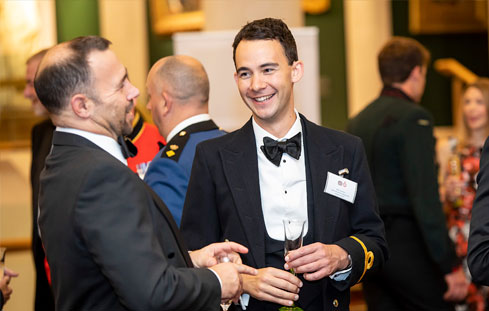 The evenings Reserve volunteer hosts placed at each of the tables, many of whom have been mobilised for operations, explain what it is that the City’s Reserves are up to among us in society, particularly at a time of change and growth in the Reserves. The tables were also each populated with an ‘Advocate’ from Gold standard Employer Recognition Scheme employers to influence and encourage those attending who are yet to sign the Armed Forces Covenant or start the journey on the ladder of support to Defence.

The events guest speaker, Major General Celia Harvey OBE QVRM TD, Deputy Commander of the Field Army spoke about how Reservists, and the employers who actively support their Reservist colleagues, have shown their willingness to make a difference and stand up during a time of need.

We were also pleased to hear from active Reservists, including Captain Natalie Whitworth (256 Field Hospital, City of London), Emma Hindley (First Aid Nursing Yeomanry), Lieutenant Commander Jon Wheale (HMS Wildfire) and Major Connor Maxwell (7 Rifles), who spoke about the lived experience of Reservists and how important it is to them and their units to have a supportive and encouraging employer. 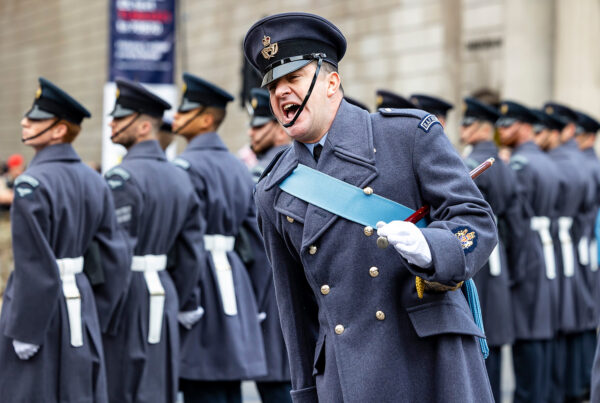 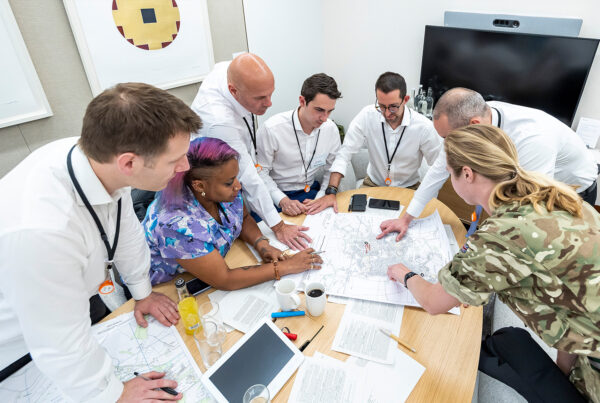 The Military is good for business – Intelligence Challenge 2022 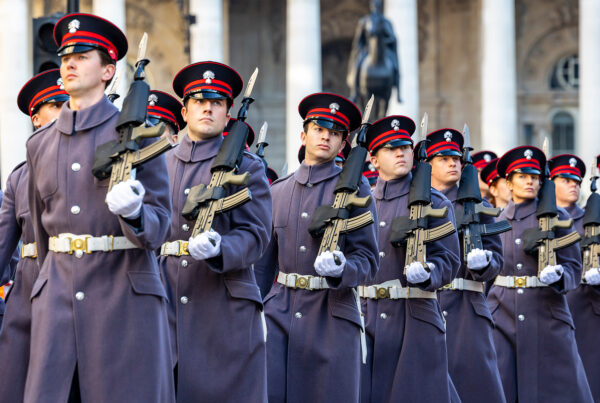