After seven years as Chairman of GL RFCA we will be very sad to say farewell to Brigadier Marc Overton at the end of March.

Becoming Chairman in 2015 Brigadier Marc, has seen our London Reserves transition through several Defence initiatives that have resulted in them becoming more integrated with the regular forces and going forward they will become even more useable with more opportunities. In his tenure, the Cadet Expansion Programme has also taken off, we have celebrated the WW1 Centenary, the RFCA has restructured and active engagement with London employers has seen hundreds of organisations sign the Armed Forces Covenant and receive Employer Recognition Awards from Defence.

As a Reservist he has held key roles in the Army looking after the Commissioning pipeline, Army Recruiting and Initial Training and he is now Head of Reserves Strategy in Army HQ. He is also the Regimental Lieutenant Colonel of the London Regiment which under the Integrated Review will become 1st Battalion London Guards.

Like all Reservists, Brigadier Marc has had to balance his military roles with a civilian career where he has specialised in digital transformation and for the last five years he has been the Chief Solutions Officer for Sierra Wireless running their Internet of Things (IoT) operation in Europe, Middle East, Africa and the Asia Pacific region. Perhaps unsurprisingly the Army has called on the Brigadier to advise the Army’s Executive Committee on the digital transformation of the Army (Project THEIA).

We thank Brigadier Marc for his outstanding commitment to support GL RFCA and congratulate him, and wish him luck, as he gains promotion to Major General in June and takes on the role of Assistant Chief of Defence Staff (Reserves And Cadets) in the Ministry of Defence, a tri-service role and the senior reservist appointment in Defence. Bon Chance and keep in touch! 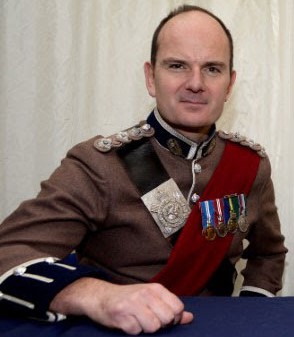 We look forward to welcoming Air Vice Marshal Ranald Munro as the next Chairman GL RFCA in April 2022.

A career Reservist, he joined the Army and 10 PARA in 1986 and was commissioned soon after. Promoted to Lt Col in 1998, he was Chief Instructor to the London District Specialist Training Team and also served as the Chief of Military Operations (Op Law) in the Multi-National Coalition in Iraq in 2005. As a full Colonel he was a Brigade Deputy Commander and also Colonel (Reserves) in MOD. After promoting to Brigadier in 2009 he became Assistant Commander 4 Division prior to being appointed as a Major General and Deputy Commander Land Forces (Reserves). In 2016 he held the role of Assistant Chief of Defence Staff (Reserves and Cadets), in MOD. In 2019 however, he transferred to the Royal Auxiliary Air Force in the rank of Air Vice Marshal and was appointed Commandant General Royal Auxiliary Air Force and subsequently also Chief of Staff Reserves.

In civilian life AVM Munro is a barrister and has held posts as General Counsel and Company Secretary for financial services companies in the City of London. In whatever spare time he has left, he is also a Trustee of the Airborne Forces charity, Chairman of Trustees for the First Aid Nursing Yeomanry, and also holds Honorary Colonel positions of Bristol OTC, the London Scottish Regiment and SE Sector Army Cadet Force whilst also being a Lieutenant for the City of London. He was appointed Deputy Lieutenant for Greater London in 2019. Watch the skies however because he holds a single and multi-engine fixed wing private pilot’s licence and has also recently taken up freefall parachuting! 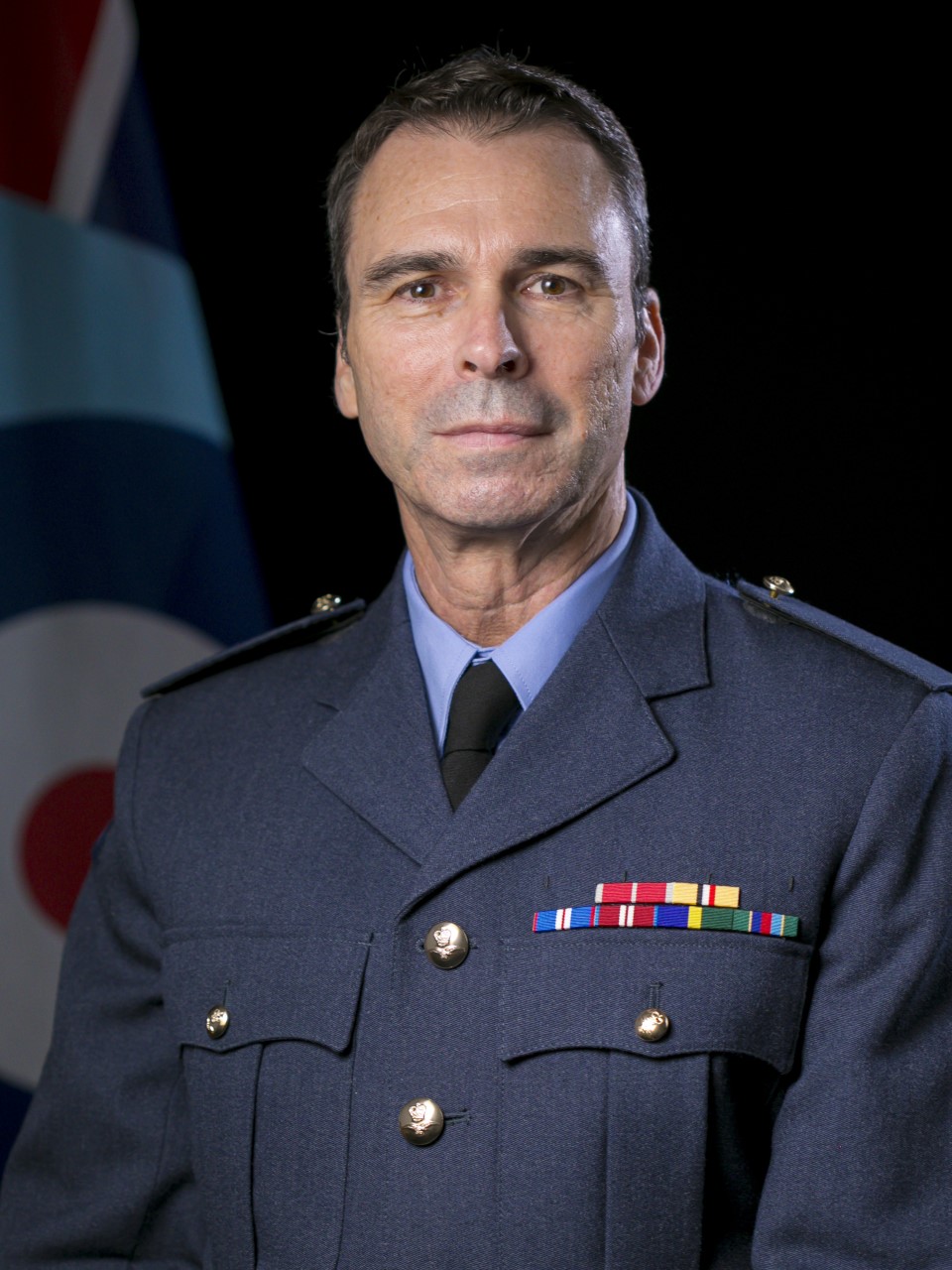