It’s been quite a year! As Sea Cadets in London ended a successful 2019 and made plans for an even more activity-filled 2020, little did any of them know what was in store and what challenges lay ahead.

Within a few weeks of lockdown, units were holding virtual parades and invent imaginative ways to keep Cadets engaged and involved. Quizzes, exercises and activities to do at home and other interactive virtual engagement has not only showcased the amazing imagination and approach of our adults but also meant that Cadet progress through our training and advancement has continued. For an organisation primarily set up to offer fantastic activities and opportunities for young people, this had the potential to be devastating, but the tremendous response across the Sea Cadet organisation from our wonderful volunteers and Cadets has meant that, for many, it’s been almost as busy as it would have been normally!

Our national safeguarding team produced a new set of protocols to ensure that virtual training could be delivered safely, and a national programme called Summer Active was launched, which included a national virtual camp lasting a week for junior Sea Cadets, a series of STEM and engineering courses delivered by video link, and even a video catering course, with Cadets cooking at home under guidance from a trainer on their screen!

In London, our two boat stations kept a careful eye on government guidance, and as soon as they were permitted to do so, began work to make their premises Covid secure, meaning that we were able to get Cadets on the water throughout August for short taster sessions. The weather was very kind, and thousands of Cadets from across the UK were able to get on the water, with many even picking up new qualifications. Our boating Season was extended to December, and afloat activity has continued right up to the second lockdown.

We’ve been featuring a regular “Thank You” on social media to all those Sea Cadet volunteers who are key workers, and for those with a love of trivia our regular social media nautical quiz questions are now in their 33rd week – with nearly 100 questions and answers posted so far.

Lockdown has seen the very best of our Cadets and adults, with so many local initiatives launched by local Sea Cadet units to assist those less well off in their communities that it’s impossible to list them all. Food parcels for food banks, support for the homeless, fundraising for the NHS and countless other schemes have been the norm for Cadets and adult volunteers across the region.

London staff made regular calls to older and vulnerable members to keep in touch and offer support and in June, one particular Cadet was featured in the local press when she launched a scheme recruiting young people in her community to support those struggling to feed themselves by delivering donated food to them.

At the beginning of the lockdown, Apple-Jane called her fellow Sea Cadets to action, offering them support and enlisting them to help make calls to elderly members of the community and members of their affiliated Royal Naval Association to check in on how they were doing. Her wish to help others then progressed to volunteering with the Brentwood COVID-19 Mutual Aid Group where she supported the community at large by distributing recycling sacks, cooking and delivering hot meals to lonely and vulnerable members of society. “I wanted to do something positive to make a difference to let the lonely and vulnerable people in our community know that someone is thinking about them, so they know they are not alone.” AJ explains. Apple-Jane’s mother, Samantha, further explained “AJ was also struggling with worries about her own father who is an Officer at Brentwood Fire Station, so she decided to put her feelings down on paper.” AJ wrote an open letter to the children of front line workers to let them know that they are not alone and that other children have the same worries too. AJ sent this to her English Teacher and the letter was then shared on social media, and Apple-Jane has had many families get in touch with her to tell her about how it motivated them to sit down with their children and talk about the situation.

In fact, Apple-Jane’s letter inspired the London Ambulance Service to write a letter to every child of their staff members, thanking them for sharing their parents with the service throughout the pandemic. Petty Officer Cadet Apple-Jane BEM subsequently became the first Cadet to receive an honour, being awarded a BEM for her efforts in the (delayed) Queen’s Birthday Honours List.

The chairman of trustees at Bexley and Lewisham Sea Cadets also featured on the Birthday Honours List, as our first ever OBE for her work with local community, Sea Cadets and the NHS. Suzanne Sweeney OBE is an NHS manager and chairs the trustees at her Sea Cadet unit as well as being London Area Sea Cadets’ representative chair.

Long serving 82 year old volunteer Alan Lewis from Enfield Sea Cadet Unit received a well-deserved British Citizens Award at a virtual presentation event in October. The award recognises over 40 years of voluntary service, and is nicknamed “The People’s Honours” as it aims to recognise those who would normally be overlooked.

We have learned lessons – our Cadets and adults are quite clear that a degree of virtual or on-line activity is very much the future. It makes our training far more accessible, and we’ve even managed to induct new adults now that the entire process doesn’t include having to travel to attend a course and their induction can be completed on-line and in their own time. Our Cadets are feeding us ideas for the future of the organisation, and we are sure that we will, despite the challenges still to face, emerge from this period as an organisation better equipped for the 21st century Sea Cadet! 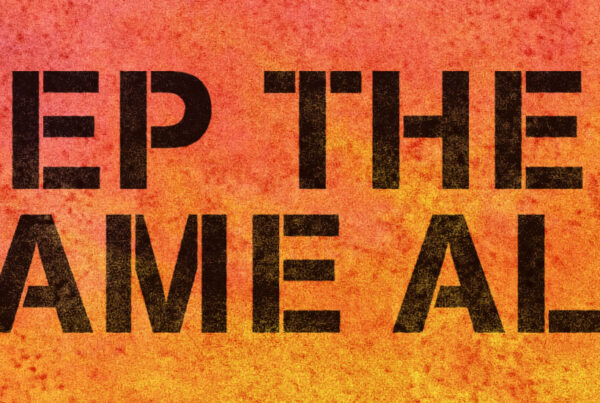 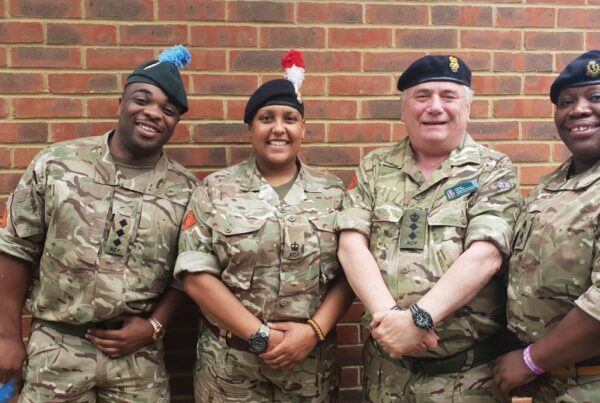 Being BAME in the ACF 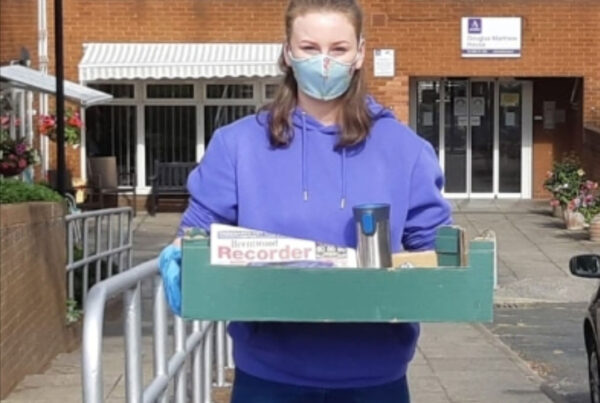