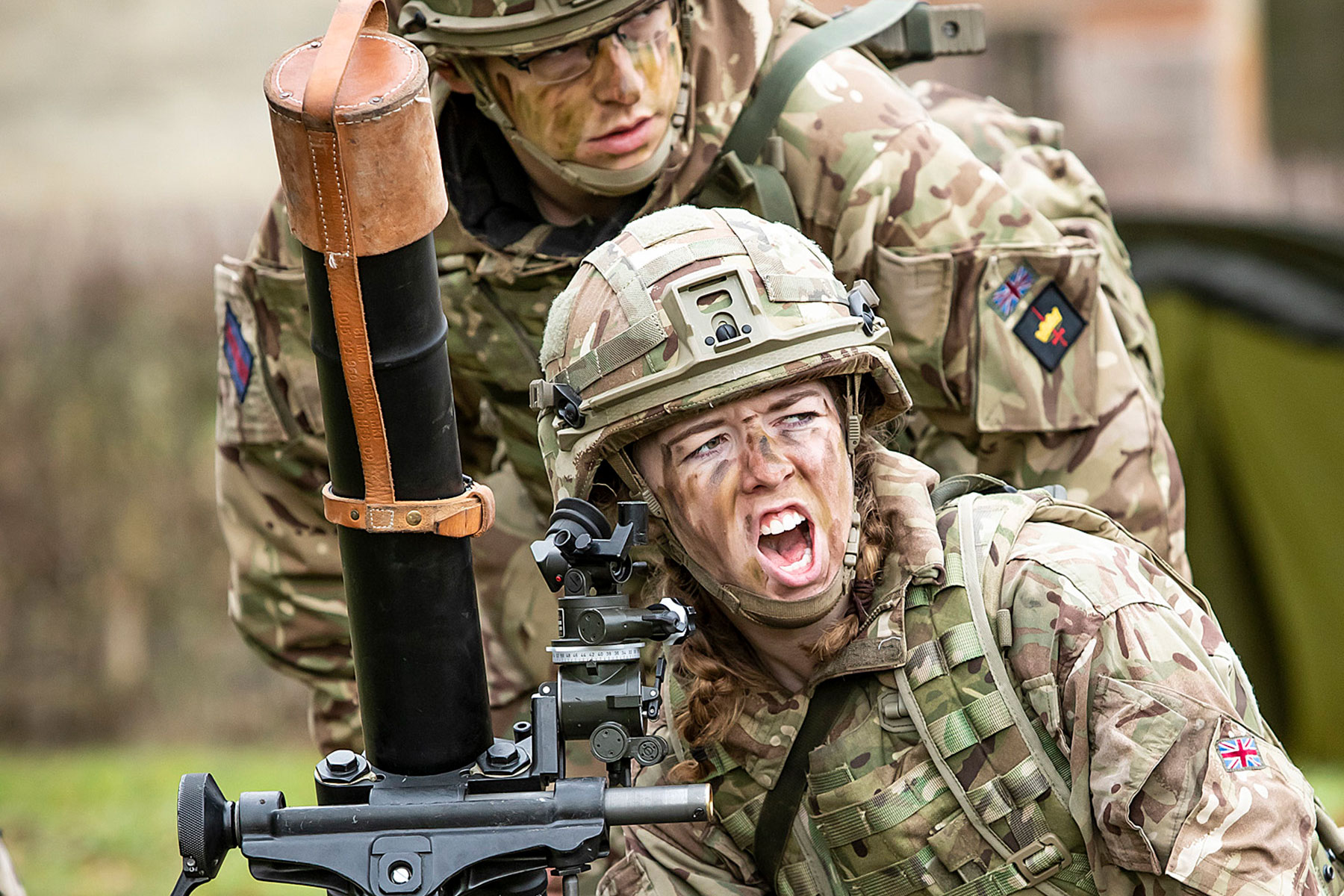 By qiajxnsklkj 3rd February 2021 No Comments

We championed our Cadets

Our role is to promote the Cadet Experience and support recruitment of Cadets and Cadet Force Adult Volunteers.

In Greater London we have:

We promoted the role of Reservists

Our role is to support the Royal Navy, Army and Royal Air Force’s Reservists and to promote the value of the Reservist role to society.

We secured the support of employers

Our role is to encourage employers to support our Reservists, Veterans and Cadet Force Adult Volunteers through the Armed Forces Covenant and the Employer Recognition Scheme.

We provided safe and well-managed places to work and train

Our role is to achieve functional, compliant and efficient training facilities across 178 sites in appropriate locations, maintained to the highest standard and evidencing best practice and excellent value or money.

We won the hearts and minds of communities

Our role is to encourage support for Reserves, Cadets and the wider military community through our enduring relationships within local communities.