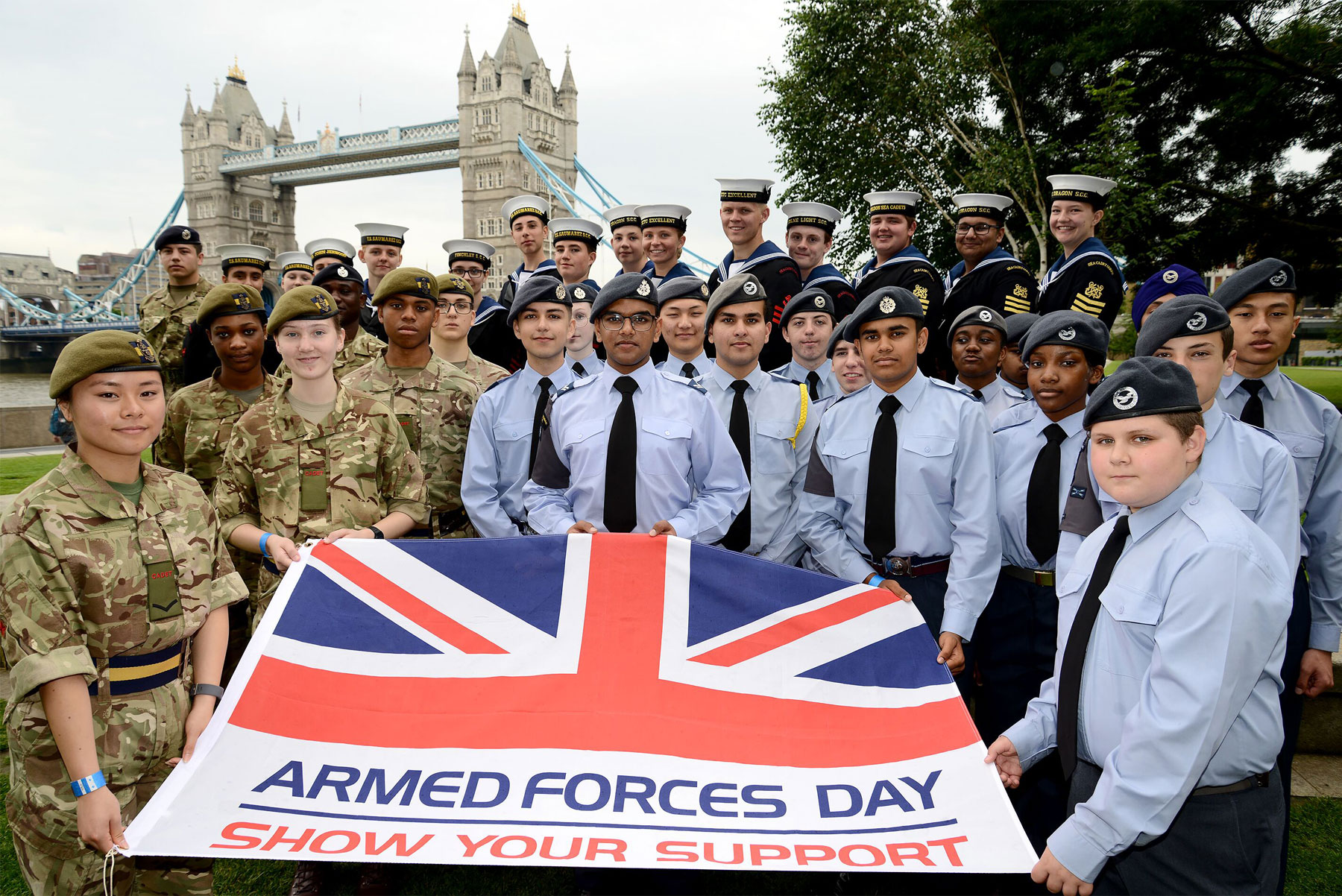 You may already know who we are and what we do to support the armed forces community, youth and cadets and maintaining the 193 sites across the MoD London estate – but for those of you who don’t know us, here’s the low-down on GL RFCA.

The Reserve Forces’ and Cadets’ Association for Greater London plays a leading role in strengthening the environment for reservists and cadets across London.

For over 100 years we have supported and championed London’s reserve forces and cadets – Navy, Army and Air Force – by raising awareness and developing relationships with communities, employers and veterans. We also manage and maintain the extensive reserve and cadet estate throughout London – pretty impressive, hey?

What does GL RFCA stand for?

Greater London Reserve Forces’ and Cadets’ Association. There are 12 other RFCA’s across the UK.

How long has GL RFCA been going?

Where is GL RFCA?

We are based out of Fulham House, just off Putney Bridge in Fulham. We also have four Army cadet sectors across Greater London, where some of our staff are also based.

Who and what do you look after? 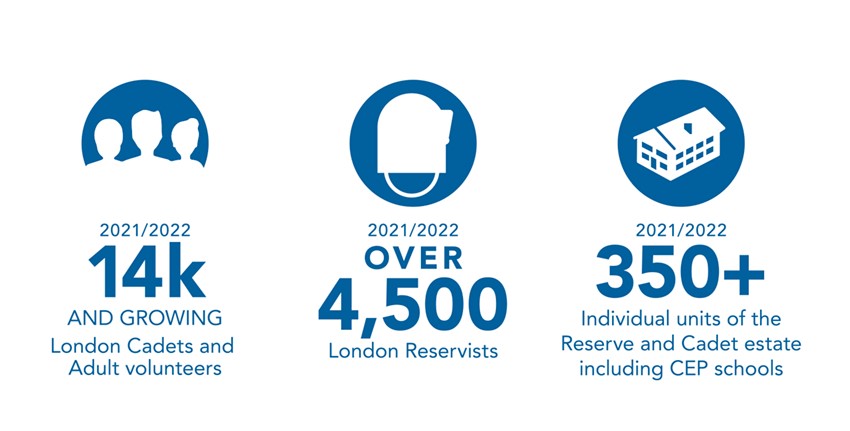